TD Africa Limited, Africa’s leading technology distribution company, flagged off the pilot edition of its Women Empowerment Scheme today, in Lagos. The event which was held at Yudala Heights, TD Africa’s head office in Victoria Island, Lagos, saw the gathering of the wives of junior staff across the organisation, from domestic to operations.

The event started with a tour of the 8-storey facility housing Technology Experience Centre (TEC), the newly named Chioma Ekeh Auditorium (cE’s auditorium) and TD Africa’s sales floor, before proceeding finally to the Conference Room on the 6th floor where the event held.

Addressing the women in a general session, Mrs. Chioma Ekeh, CEO of TD Africa and the convener of the WES programme emphasised that the initiative is not to incite a violent revolution against husbands, but rather an avenue to support the latter’s efforts in securing the future and success of the family.

“TD Africa is a family of “Simbas” as we call ourselves, and your husbands are part of us. However, no family is complete without the other half. Therefore, as our courageous Pride marches forward, we invite you along to own your space”, she urged.

Speaking to press members at the event, Mrs. Ekeh explained the motivation behind the TD Africa’s Women Empowerment Scheme,

“I was spurred by the realisation that we’ve only been mining half of the 100% available to us. Going by one rough estimate here, women constitute around 50% of the Nigerian population. Why therefore would we not activate that and get them to reach their full potential? So, this programme is only one way of ensuring this “, She revealed.

She continued, saying, “Empowering a woman is empowering a community – it is empowering a society, and at large, the entire economy. Because that one woman will teach many people from family to social network. So, it would only be a shame if we did nothing about a huge asset that we have at hand.”

Reacting to the Scheme, one of the invited women, Mrs. Lilian Gabriel expressed her delight at the opportunity to learn vital business tips, as well as network with other women with similar interests. 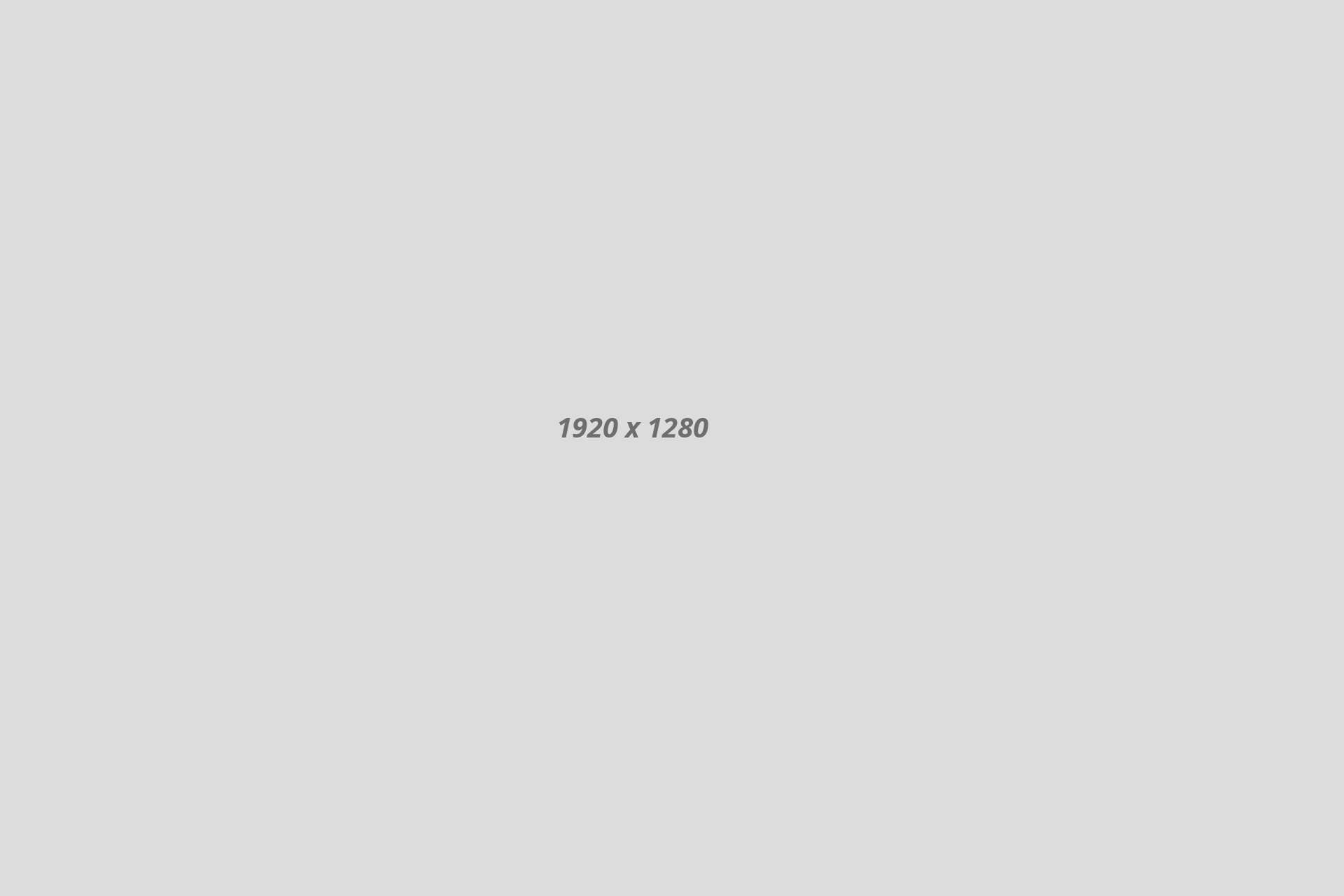 Contrary to popular belief, Lorem Ipsum is not simply random text. It has roots in a piece of classical Latin. TD Africa Thrills Partners With Back To Business Sales

TD Africa Limited, Africa’s leading technology distribution company, opens the year with the Back to Business Sales campaign. Holding between…

Climate crisis into the Mainstream and Engages

There are many variations of passages of Lorem Ipsum available, but the majority have suffered alteration in some form 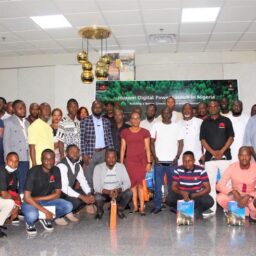 Huawei Technologies, a global provider of Information and Communications Technology (ICT) infrastructure and smart devices has partnered with TD Africa,… 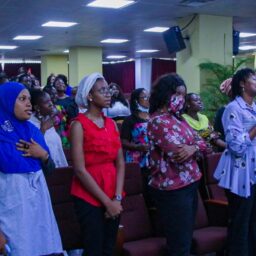